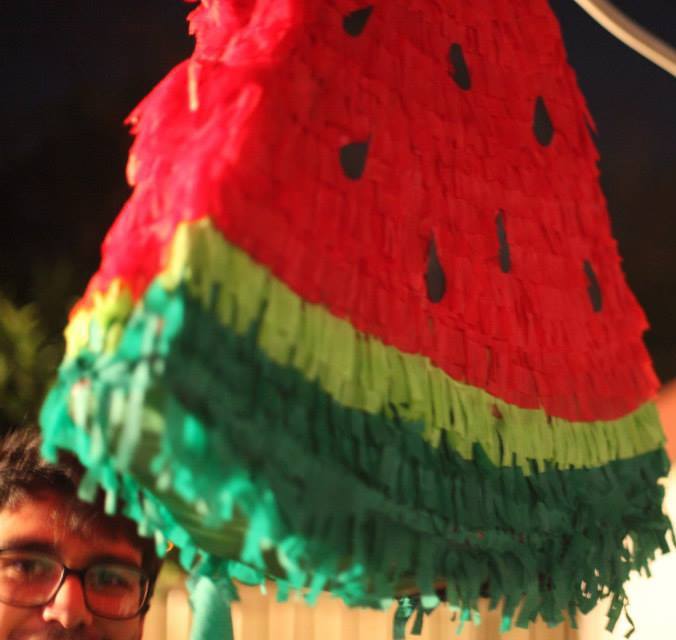 This past Saturday in Sydney, 20 000 people turned up to rally in solidarity with the Black Lives Matter protests that have rippled across America in the last couple of weeks. The killing of George Floyd bears an uncomfortably striking resemblance to the death of an Aboriginal man named David Dungay Jr in 2015. Australia has it's own terrible history of Black deaths at the hands of authorities. This rally called for justice for all these lives lost, and for an end to the systems that perpetuate violence and racism against First Nations and Black people.

Post: How To Be Stingy: Git LFS On Your Own S3 Bucket

Being extremely stingy, I didn't want to use up any Github Large File Storage quota on images/photos for this blog. Part of the reason for that is my delusion future-proofing (what if one day I've written so many posts that I have too many images here and I'll have to pay $60 a year for extra storage argh). Lucky for me, it's possible to use S3 as a backend for LFS files while still using Github to store the code part of the repo.

This is a lightning talk I gave at work to my colleagues about using Git. The DevOps & SRE team that I'm part of here keeps saying that knowing how to use Git gives you super powers. This lightning talk was an attempt to educate engineers about safety nets Git provides allowing you to make mistakes with confidence, and show real world use cases and workflows when working in teams.